The Fox Point Cape Verdean Project (FPCVP) is an independent community based research initiative comprised primarily of former residents and/or descendants of the founding Cape Verdean families who settled in Fox Point at the beginning of the 20th century. Launched in 2007 and incorporated as a 501c3 non-profit in 2014, the goal is to document and preserve the legacy of the Cape Verdean community in Fox Point. Projects, scholarly and creative initiatives, are supported through volunteer donations of time, skills, small grants or collaborations with other organisations and institutions 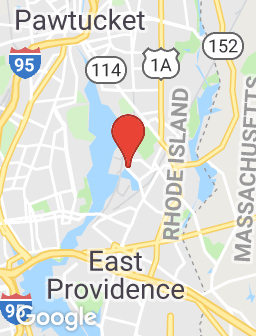